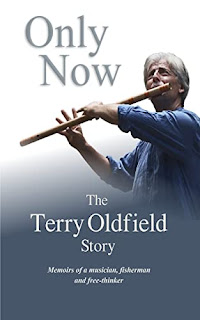 I’m really excited to announce the upcoming publication of Terry Oldfield’s life memoirs, a 424 page must-read for all fans of the Oldfield family music.

Only Now, The Terry Oldfield Story is a multi-faceted work that takes us on a truly unique journey through a life that has experienced strife and success in equal measure. From an abusive boarding school in childhood and near penury in early adulthood to unlikely success as a commercial composer and globally renowned flautist, this story grips us from the start and holds us to the last page.

Along the way we are treated to previously undisclosed material about the Oldfield family and the birth of Tubular Bells from an entirely new and intimate perspective (including Terry’s debut performance as a flautist at the world premiere of Tubular Bells), as well as anecdotes around Terry’s friendships with Richard Branson, Leonard Cohen, Keith Critchlow and Bernard Cribbins.

As he relives the memories, we join the middle sibling of the famous Oldfield trio on the world travel and deep spiritual enquiry of his twenties, experience the bliss of living simply on a beach in Bali, the tension of spending the night on a dark railway platform at the outbreak of the India-Pakistan war, the hardship of working in a tough Australian copper mine, and the vitality of young love as he evolves intellectually and spiritually on the course of manhood.

Tenacity, courage and teaching himself to play the flute will see Terry finally achieve his ambition of becoming a successful composer, ultimately writing scores for nearly a hundred film and TV productions, including the BAFTA nominated Kingdom of the Ice Bear and EMMY nominated Land of the Tiger and Twilight of the Dreamtime.

Further dramatic events along the way – including a stress-related breakdown, major changes in the music business and losing his right eye to choroidal melanoma – push Terry onto a different path, one which, though born from pain, ultimately leads to the attainment of his primary goal of achieving success as a solo recording artist and reaching a place of wisdom, peace and harmony living in the eternal moment of Now.

As a writer and musician who had the privilege of working with Terry on this book I was constantly enthralled by each new piece of well-articulated information he revealed to me, and, as a lifelong follower of the Oldfield family music myself, I know that my fellow fans will delight in each new kernel that appears on every page of this fascinating life story, making it an item of memorabilia as much as a great read.

Only Now, The Terry Oldfield Story will be available to buy from amazon in hardcover, paperback and e-book formats from 21st June. Kindle/e-book available to pre-order now by clicking on this link:

Kind regards to all. 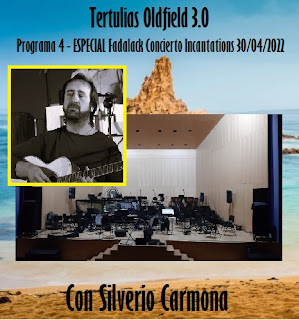 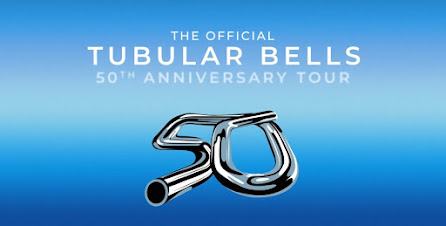